The process of Six Sigma describes important roles and capabilities in any project’s development. Master Black Belt is the top certification and may often be the architecture of Six Sigma projects. However, the implementation of Six Sigma ideas and success of each individual project is down to the work of Six Sigma Black Belt and Green Belt.

For many candidates, their journey to becoming an expert in Six Sigma is earning a certification as a Green Belt or Black Belt. These two certifications are the most common belts earned in Six Sigma. Both of these credentials let professionals take on larger and important roles in process improvement.

The most common and fundamental difference between Six Sigma Black Belt and Six Sigma Green Belt is that the green Belt professionals still maintain their normal job duties within the organisation. 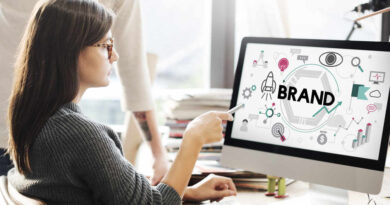 Best branding strategies for your businesses 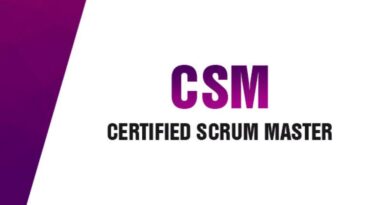 What Is an EVE Online CSM Course? 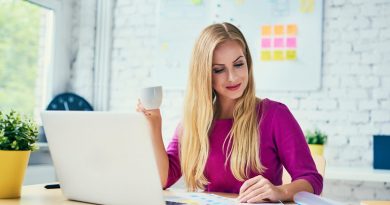 Find out how to stand out in the job market