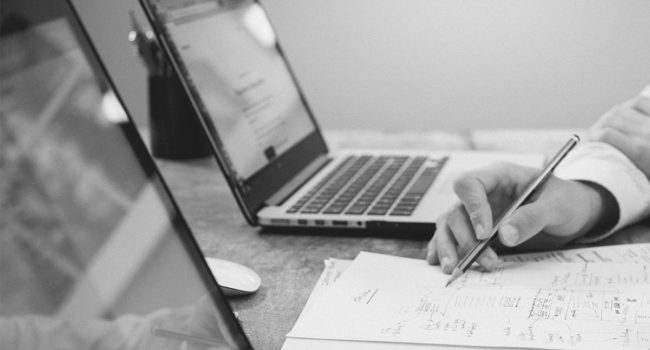 1. Australia is the third most popular international student destination in the world

Australia may be a small country of 24.5 million people, but it is one of world leaders in education. Australia is expected to soon overtake the UK and be the second most popular student destination, right after the US, according to the Center for Global Higher Education at University College London.

This is an 11% increase in international student numbers for 2017. Its high-quality education, easy access to student support services, a multicultural society, and a fantastic lifestyle make Australia a very attractive destination to study.

2. It has six of the top 100 universities in the world

3. Australia has one of the best educational systems in the world

Australia has an excellent higher education system. With more than 22,000 courses at 1,100 institutions, the system is ranked 8th in the 2019 U21 Ranking of National Higher Education Systems of Universitas, above France, Germany, Norway and Japan.

International students report almost 90% satisfaction with their experience of living and studying in Australia, according to a 2018 student survey by the Department of International Education.

5. Seven of the best student cities in the world are in Australia

It is known to all that the cities in Australia are great places to live and study. According to the 2019 QS Ranking of Best Cities to Study, almost all of Australia’s major cities (Melbourne, Sydney, Brisbane, Canberra, Adelaide, Perth and Gold Coast) are in the top 100 cities for students.

6. The Australian Government has invested over A $ 300 million in scholarships for international students

In 2019, Australia awarded more than 3,000 “Australia Awards” scholarships and short courses to students from more than 55 countries. You could be eligible for one of them in 2020.

7. Australian universities are in the top 50 in a wide variety of areas of study

8. Australia has more than 2.5 million international alumni, who are making a difference in the world

In the past 50 years, 2.5 million international students graduated from an Australian educational institution, according to the Australian International Education Association. These graduates are now part of the global network of alumni that is having an impact around the world.

From the penicillin discovery award in 1945 to the recent award to the International Campaign to Abolish Nuclear Weapons in 2017, Australia’s graduates are high achievers. Will you be Australia’s next Nobel Prize winner?

Australia has very beautiful scenery and a lot of tourist attractions, such as Sydney Opera House, Great Ocean Road, Darling Harbour, Twelve Apostles, Great Barrier Reef, Sydney Harbour Bridge, Phillip Island and so on. This enables you to take short trips during your spare time.

No matter how you look at it, Australia is an ideal destination for studying abroad. Therefore, when economic conditions permit, it is strongly recommended that you study in Australia, you will gain a lot from it. 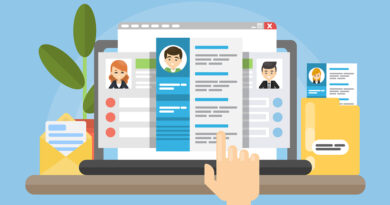 Paid VS Organic Online Traffic: Why you should use them in tandem? 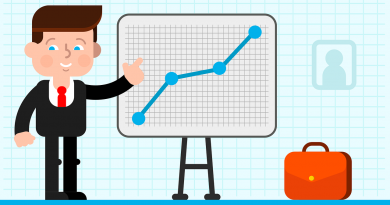 How Using SEO Can Improve Your Business

What are the most important tools for digital marketing

Why Shift To The VoIP Phone System?